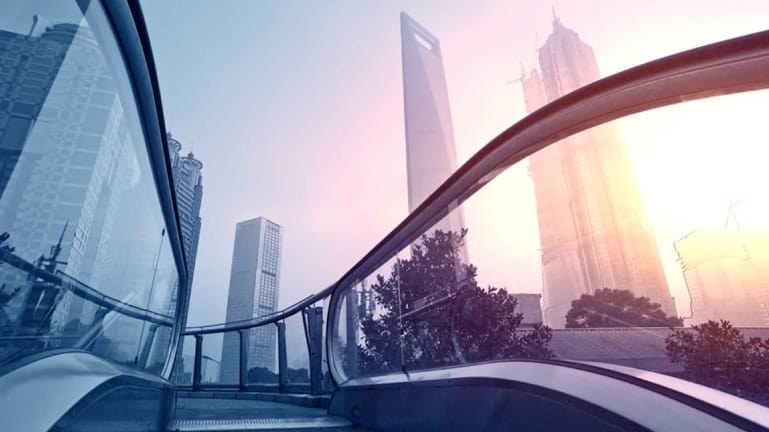 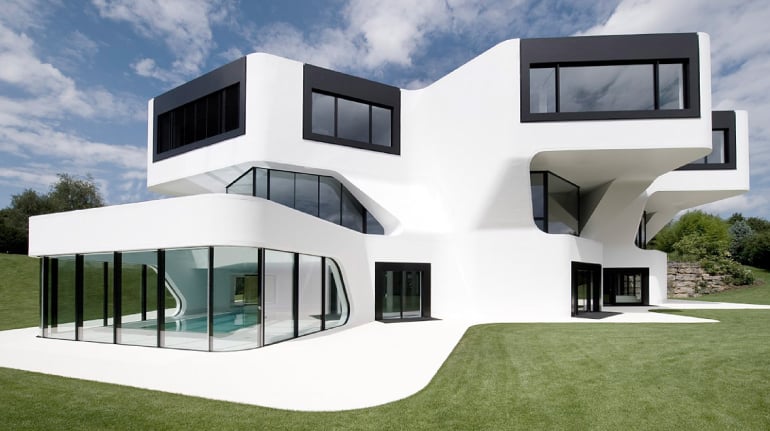 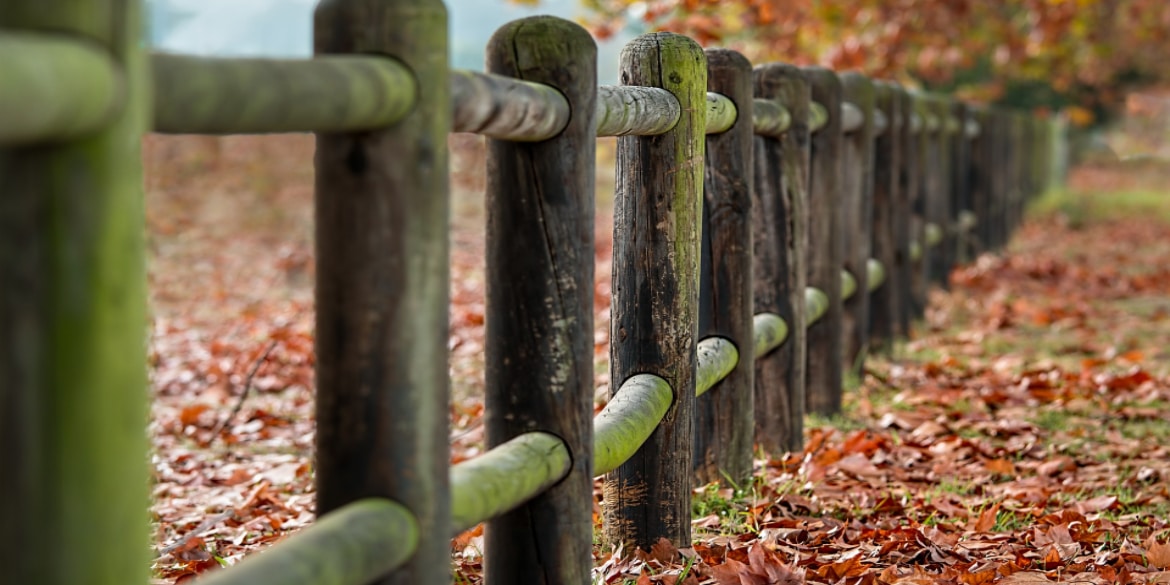 Here Michael Carr explores how surveyors must use information gathered from maps and plans combined with existing physical features available on the land and their experience in boundary matters, to put together an evidence and opinion based report that shows ‘on the balance of probability’ where the boundary line is located..

Simply put, standard map scales do not provide sufficient accuracy to dictate boundary lines. They can identify that a general boundary line is present, but are not specific enough for mapping techniques to identify a boundary to more than an accuracy of within two to three meters. Noting that most boundary disputes concern an area of a foot at most, this is not a sufficient level of accuracy for boundary matters.

The only way for a boundary line to be determined is for neighbouring owners to agree where the line falls. Alternatively, a High Court Judge can make the award but this is a significantly expensive process for all involved.

A Chartered Surveyor certified in arbitration matters will combine map and plan information with a detailed inspection of the physical area in question for signs of existing boundary markers. They will then put together an evidence based report that shows on the balance of probability where the boundary is located. The outcome of the report is binding to both parties.

Arbitrators must piece together and identify the most likely place for boundary lines to sit by correlating any fencing, trees and remaining evidence of existing boundary markers to determine where the boundary line falls.

Once determined, owners can mark the line, and the party responsible for fencing can erect a new physical boundary on their side of the line.

Arbitrators can also be instructed to arrange this on the owner’s behalf or can be required under court order.

When trying to derive distances between features on a map via scaling, it is necessary to consider how accurate the map is in representing the actual points on the ground, thus consequently how accurate the scaled measurements we work from can be when derived from plans or maps.

We base our conclusions of this matter on the accuracy guidance offered by Ordnance survey below:

Therefore, I would not be confident when scaling between two such lines on a map that the scale distances would have an accuracy of + or – 0.5 (1’8”) for urban maps at 1:1250 or + or – 1.0m (3’3”) for urban and rural maps at a scale of 1:2500. Thus clearly there are significant difficulties in assuming high degrees of accuracy when scaling from Land Registry plans at these scales.

When on site we will always try to measure from physical features where possible. However, there is also a problem that where two physical features exist close together, the lines on the plan identifying these features will merge on one side and will be shown as a single line.

HMLR advise that the position of boundaries indicated on their plans are not specific and that it is for individual property owners and their surveyors to identify “actual boundaries” from physical features on the ground. In this way, boundaries are actually “determined”.

A determined boundary can be achieved only by the property owners on either side or, in default, by a judge. Whilst property owning parties may delegate this responsibility to their surveyors or a third party expert, they are still considered to be making determination.

Where parties are in dispute of the boundary line, and find no way to resolve the dispute, then a judge in Court is the only effective remedy.

Conclusions upon the relative accuracy achievable from OS plans

In reference to the comments above regarding the accuracy of plans used by HM Land Registry, you will see, when dealing with scale drawings of 1/2500, the relatively accuracy between two lines is plus or minus 1 metre. If taking scaled measurements off the OS map, the errors would be expected to be less than 1.9 metres in 95% of cases but up to 2.5 metres in some cases.

The black lines on the maps on a 1/2500 scale would represent between 0.5 metres and 0.75 metres on the ground; but then the accuracy would then be to the nearest metre, either way.

As such, I do not consider that one can rely upon scaling from land Registry or Ordnance Survey plans when dealing with disputes which are less than say, 2.5 metres.

Instead one must use information gathered from maps combined with existing physical features available on the land, along with their experience in boundary matters to put together an evidence and opinion based report that shows on the balance of probability where the boundary line is located.

Michael Carr has been advising upon boundaries and boundary disputes since 1980. Since 1984 he has regularly been involved in the provision of expert advice and reports in connection with boundary disputes and issues relating to them, including attendance at court for the purpose of providing evidence. Use our contact form to get in touch and view our  dispute resolution service page or more information.